More about the composer and his musical works.

More about the composer and his musical works. 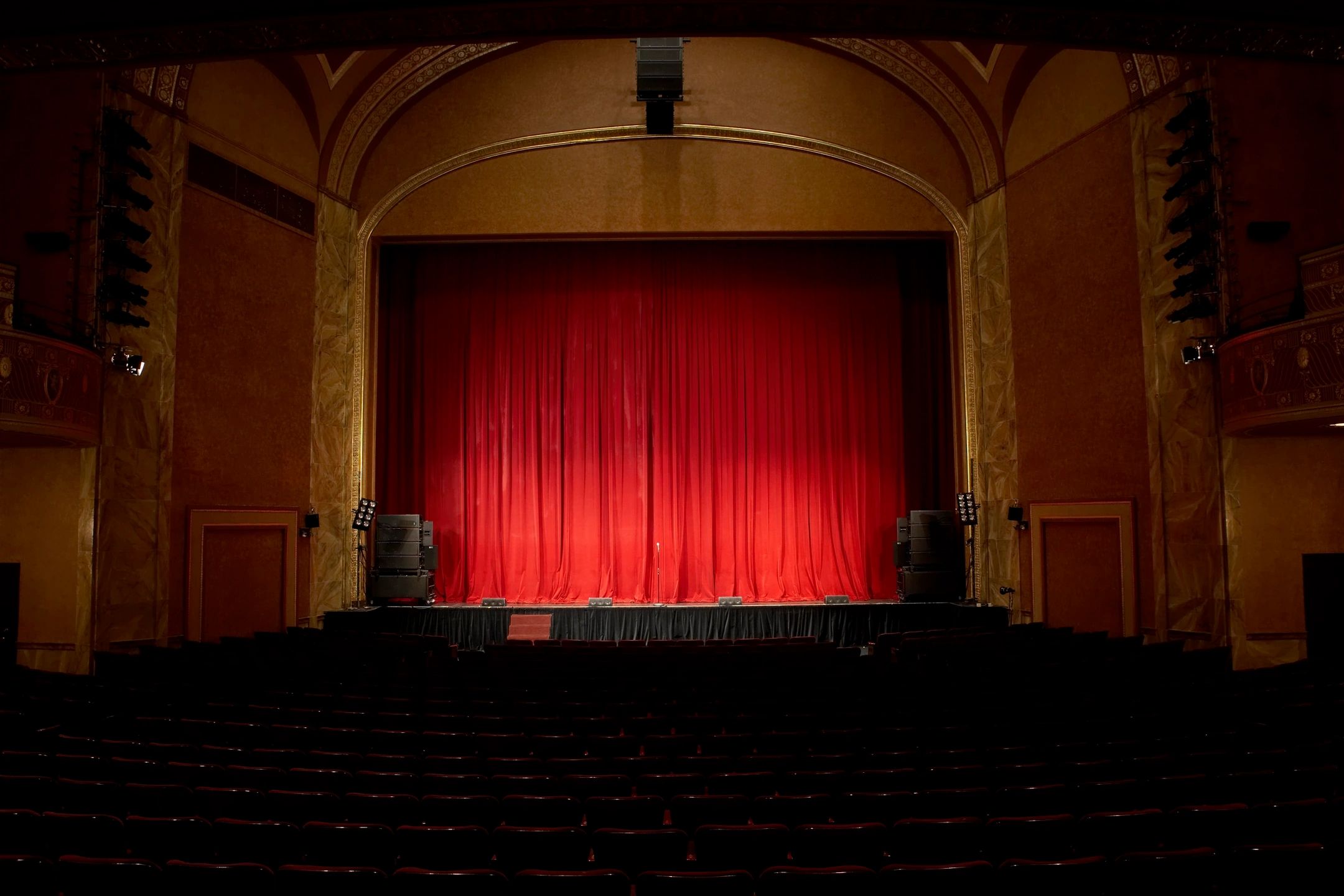 It is with pleasure that I welcome you here to my website which I hope you will find interesting and entertaining. Here is where you will find links to all of my compositions, and some of the works of my composer/musician friends. Stay as long as you like.

At the age of 6, Eugene began his musical studies at a private school in San Antonio, Texas. From his first year at the school he began performing before audiences, and continued until he became 12 years of age. It was during this time that Eugene attempted composing his own piano works at the age of 9.

After his family moved to South Florida, Eugene continued. under private tutelage, with a local concert pianist, Paul LaPierre, with whom he studied advanced technique, and performed before the public on numerous occasions. It was during this period that Eugene continued composing for the piano, and began experimenting with orchestral works as well.

After graduating from high school in Miami, Florida, he studied piano, the great organ, harpsichord, and music theory, and composition at Valparaiso University in Indiana. It was during this time that Dr. Eicholtz, and Dr. Wienhorst inspired Eugene to further his career in composition, and performing.

Mr. Hayes completed his education at the Bischoefliches Musikalisches Institut in Speyer, Germany where he continued to study organ, improvisation, and composition in the Speyer Dom.

Since 2018, Mr Hayes began dedicating himself to composition once again, and today his music is available on many streaming and CD retail outlets around the world.

The musical works of Eugene D Hayes, composer on Spotify

Also available on the following platforms:

If your favorite platform is not listed here, go to it and perform a site search using my name, Eugene D. Hayes.

For sheet music mailed to your office, or home go to  https://www.facebook.com/ehayesoriginalmusicalworks/  OR

For those who enjoy listening to my compositions and would consider becoming an exclusive patron for as little as $10/month, I invite you to visit my Patreon Page.

Sign up to hear from us about current works in progress as well as new releases.

How can we assist you?

To ask any questions, or make a comment about our website and its contents, please send us a message.

We will reply as soon as we read your message. 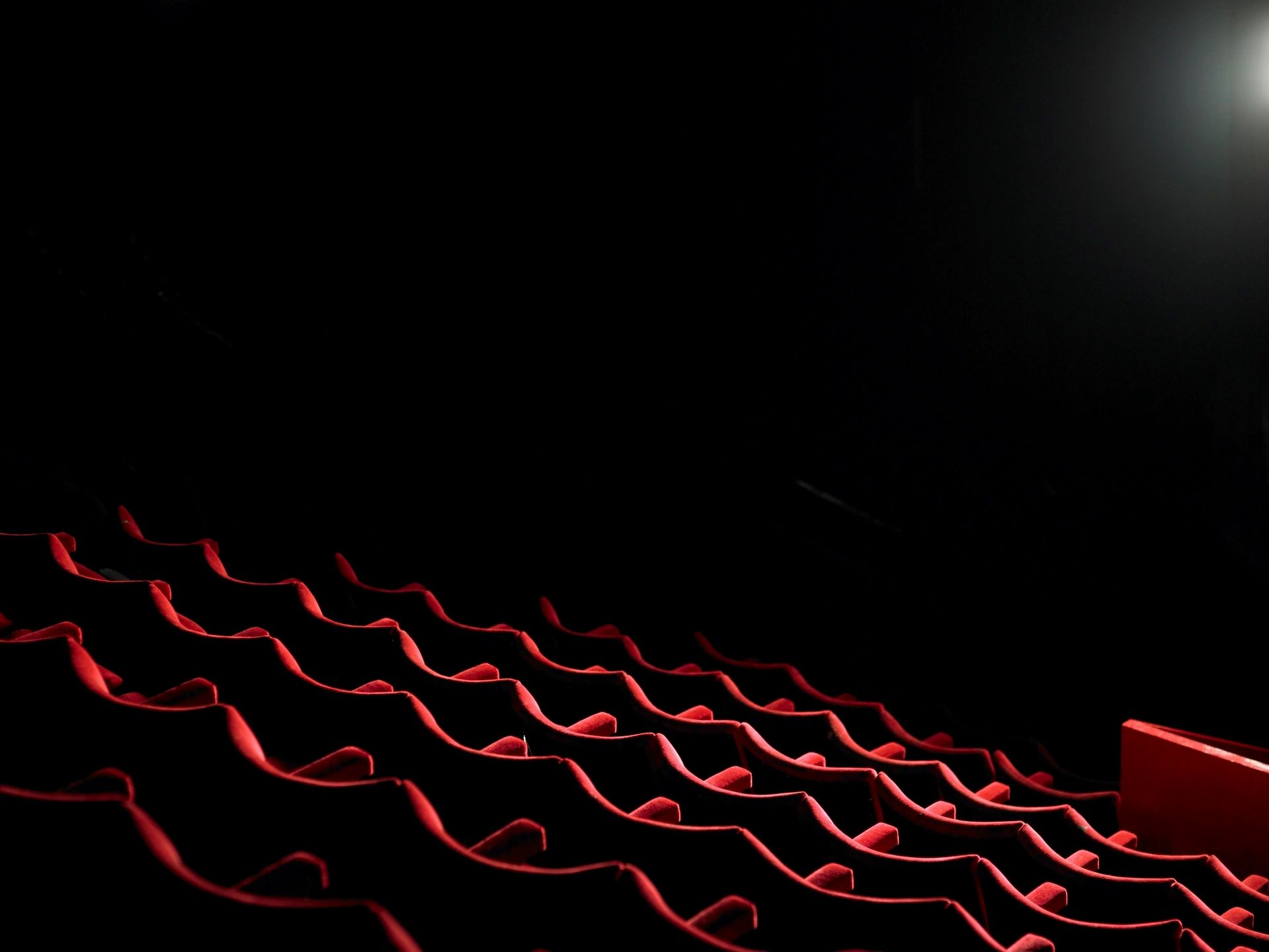